Number one tablet designer Apple is expected to make some differences on its new ipad, with the first visuals in January we’ve seen that there were similarities with the iPad mini. It is said that there will be no change with the 9.7 inches screen on the new iPad like the old one. It is expected to be thinner, faster and would have more resolution and it appears that these expectations will be clear in April 2013. Since the iMore’s expectations have been very accurate with Apple releases for a long time, they also predicted that Apple would release the Lightning connector several months before it launched. They also accurately predicted the iPad Mini release date and the iPhone 5 announcement. 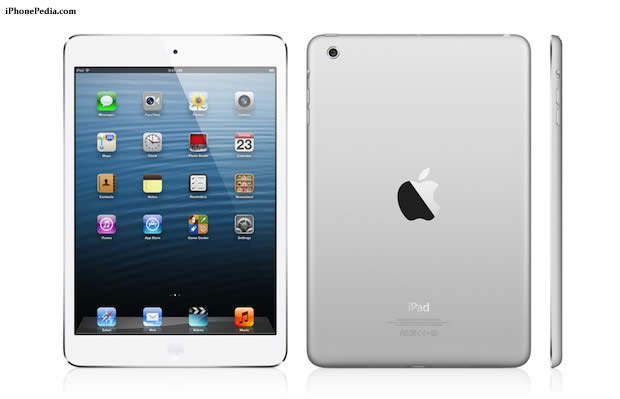 Apple seems to be working hard and very busy in 2013. The company is expected to launch a several new devices including iPad 5, along with a low-cost iPhone and the younger brother of iPhone 5 the iPhone 5s which would have a larger screen than the older one.