Apple TV Game Console is a Must Have

Rumors of the next-gen Apple TV have been circulating for quite a while now. Also, the Apple console rumors have been going around for about the same time. So far, the year 2013 has gone by without much of a flutter in the Apple campus. Proposed new products are constantly being pushed to the back burner.

While I’ve been waiting impatiently for the iWatch, it may not hit the market until 2014 at the very least. So as far as I think, Apple must be in search of a product that can be added to the product shelf this year. What can that product be? 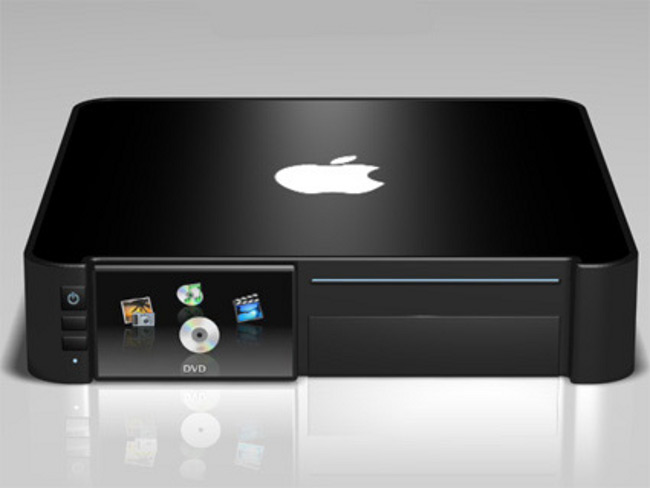 The Apple TV /console can be the ideal product to compete with the next generation gaming consoles from Microsoft and Sony. If the Apple console hits the market, then we can expect some major disturbances in sales patterns of Sony and Microsoft. Amazon and Google consoles are on the cards and it’s high time Apple too made an appearance with its own console.

An actual television with Apple hardware is still a long way to go, but the Apple TV box could sure use a soup up. I mean, even if the additional hardware causes the price to rise, people would still be looking to buy it since, well, since it is Apple. Let us examine some of the reasons why an Apple TV console would be a good choice.

If they do launch such a console, I would be ready to buy it. Would you?