Apple’s Chinese Manufacturing Partners are Warming up for Iphone 5s

As you know, most Apple’s mobile products are made by the Chinese brand named Foxconn. In recent years, employees of Foxconn are working under poor conditions. Because Foxconn is planning to make the production robotized. However, it seems that the priority of producing the iPhone 5 without a delay comes first. The whole production of the iPhone 5 is in China. Largan Precision is making the camera lenses, G-Tech Optoelectronics is making the glass work, Simplo & Dynapack is the battery manufacturer and TPK is producing the touchscreen of iPhones. And finally Foxconn is assembling all parts together. All these companies are working at full capacity for Apple. 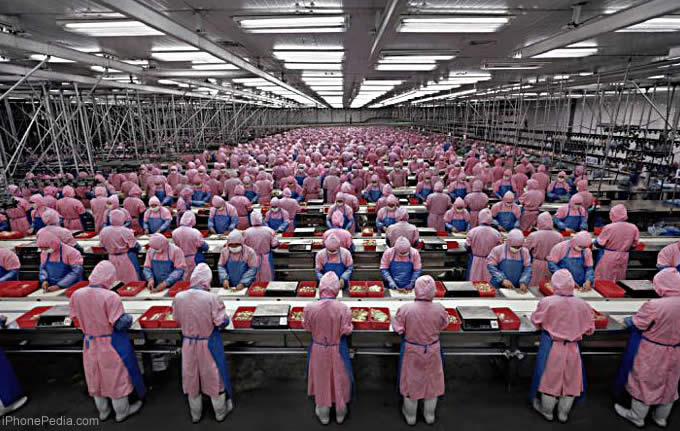 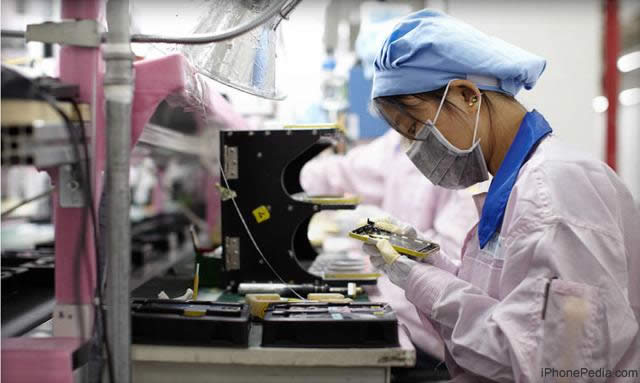