Can I Replace My Laptop With an iPad?

Tablets are portable computers, just like laptops, but while the latter are used mostly for productivity, tablets are generally used for content consumption: images, video, documents, websites. But considering the impressive specifications that the iPad has and the plethora of great apps that have been developed for it, isn’t this device an exception? Can’t the iPad be used for productivity as well? 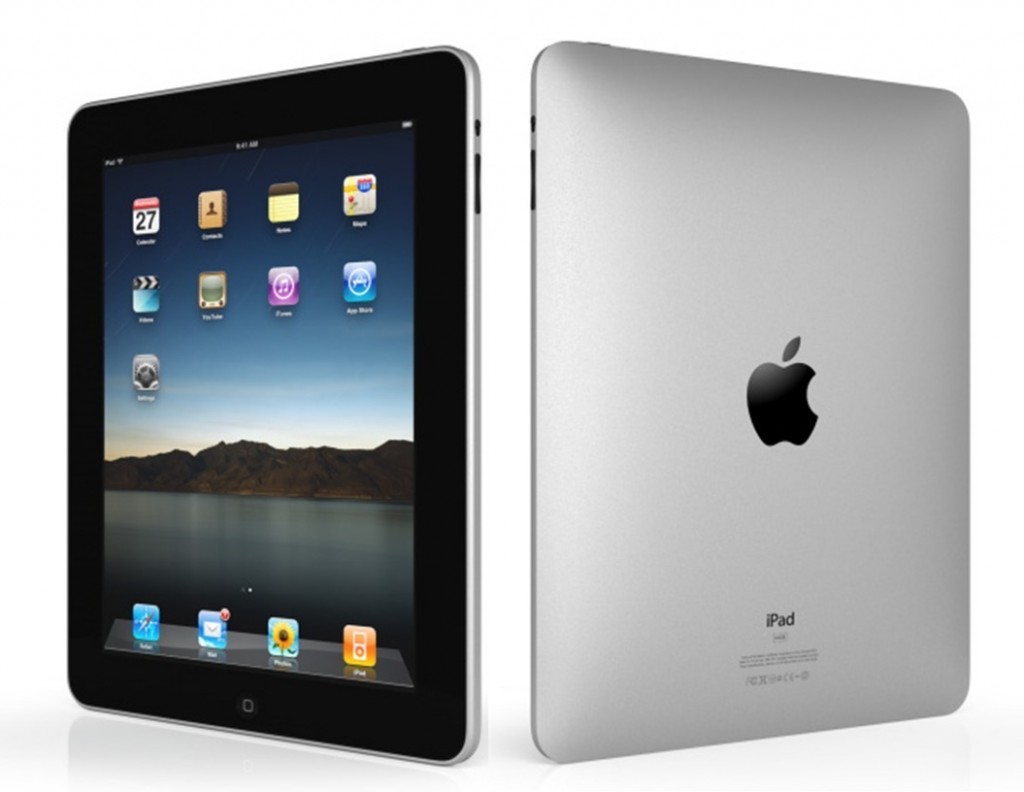 Not quite. The iPad doesn’t have a convenient keyboard. You can buy a keyboard separately, as an accessory, but you’ll have to carry that will you; and it’s just not as solid as a laptop keyboard.

On top of that, the touchscreen, although great fun, is not as precise and as quick as a mouse, especially when it comes to photo or video editing, or object manipulation. A stylus doesn’t solve the problem.

And then there’s the lack of features in the apps. Tablet apps are more powerful than smartphone apps, but less powerful than laptop software; understandable, since most app developers see tablets as something in-between smartphones and laptops.

When it comes to entertainment on the go though, the iPad probably beats laptops. If you want to stare at photos, watch movies, read PDFs, view infographis, and browse the web, the iPad provides a wonderful experience thanks to the touchscreen, the beautiful display, and the convenient design of the case and of the user interface. Also, keep in mind that many specialized apps are developed for the iPad only and are not available as software.

In the end, whether or not you can replace your laptop with an iPad depends on what you use your laptop for. If you use it for productivity, you’ll want to keep it. But if you have a desktop at work and use your laptop mostly for media consumption, then you will really want to consider ditching it for the iPad. You will lose some computing power, but the touchscreen, stunning design, and convenience of the iPad will compensate, and you will forget your laptop in no time.