A cheaper iPhone model would come up according to the rumors around the web these days. The production of cheap iPhone is denied by Apple, but despite this denial, several authorities on the web is predicting that Apple is working on a cheap version of iPhone and it would be released in 2013. These reliable sources are so sure about their claims that they can give the details and features of the cheaper iPhone model. iPhonePedia investigated what kind of features would these be and is now sharing with you; 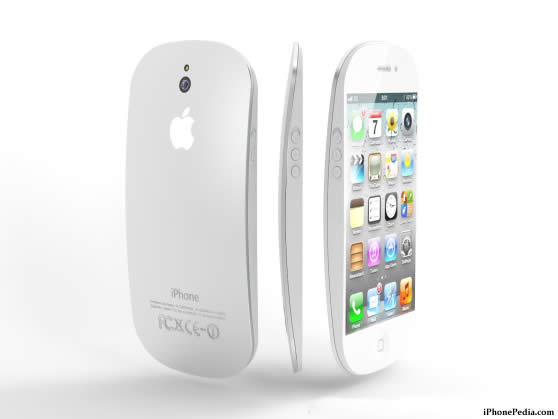 
the new cheap iPhone model would not be really a cheap plastic mobile phone, it should have a quality at least similar to 3g or 3gs. The processor of the cheap iPhone model would be a dual core and with a capacity of 8 gb or 16 gb. The screen would be old fashion with a 1136X640 pixel resolution. And it is expected to be thicker than the iPhone 5. It would have the compatibility to run on iOS 6 and a rear camera with 5 mega pixel photo resolution with HD video recording.

Yes Apple denies the rumor but there are many articles and investigations already implemented by some reliable sources. We thought that we can share this interesting news with you. Besides, there were many kind of predictions that came true although Apple denied before. Well what can we say? A small budget iPhone buyer. Sounds good aye?