The introduction of the iPad and iPhone devices in recent years, and the further release and updates of these devices has opened up a whole new world of technology and fun for the serious tech-guru within us. iPhone and iPad toys are designed to be controlled fully using the power of your iOS device. These toys typically use remote control technology which is controlled from your device to power the toy and operate it within specifications.

History of iPhone and iPad Toys

iRemoco ($95) – iRemoco allows you to control a remote-controlled helicopter directly from your iPhone or iPad. It comes with rechargeable batteries and the helicopter itself is very tough and is able to withstand quite a few crashes before becoming badly damaged or broken. It comes with a receiver that connects directly to your device, making it quick and easy to start having fun. 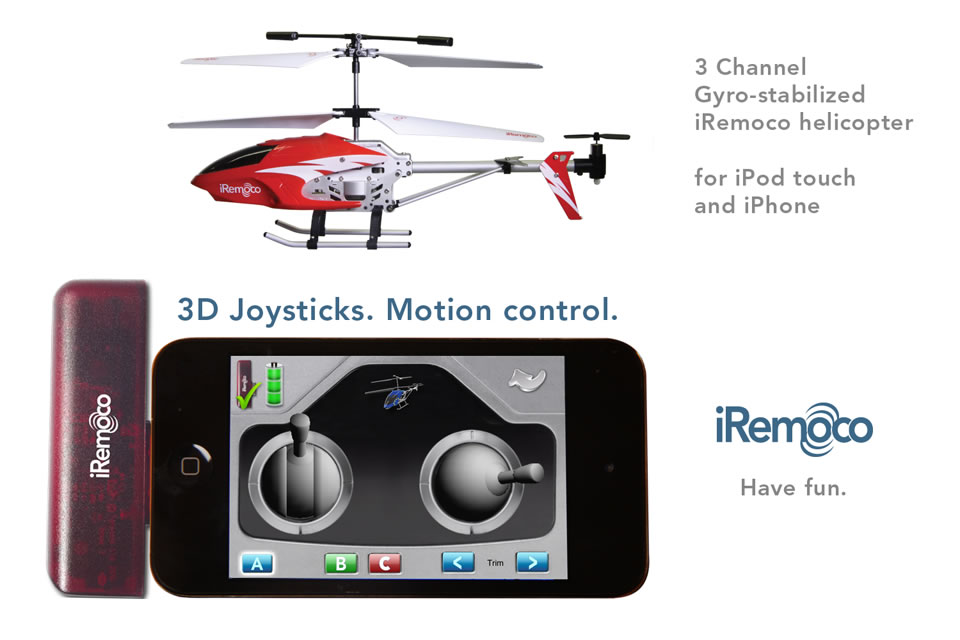 Griffin HELO TC Helicopter ($50) – This is one of the most popular iPhone and iPad toy because of the low price, ease of use, and the toy’s remarkable durability. 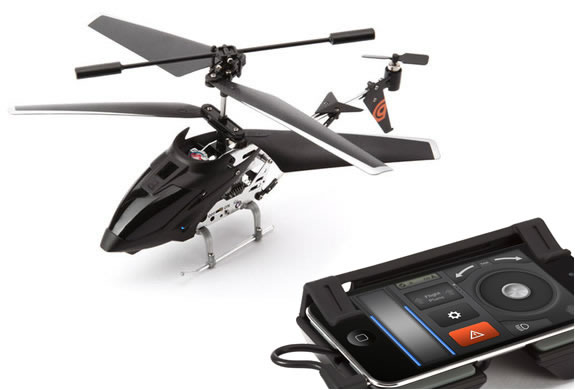 Spy Tank Rover with Night Vision ($79.99) – This spy tank can be controlled via a free app which is available on the app store. You can control this tank from up to 200 feet away and it comes equipped with a microphone and video camera, allowing you to “spy” on anybody you like… 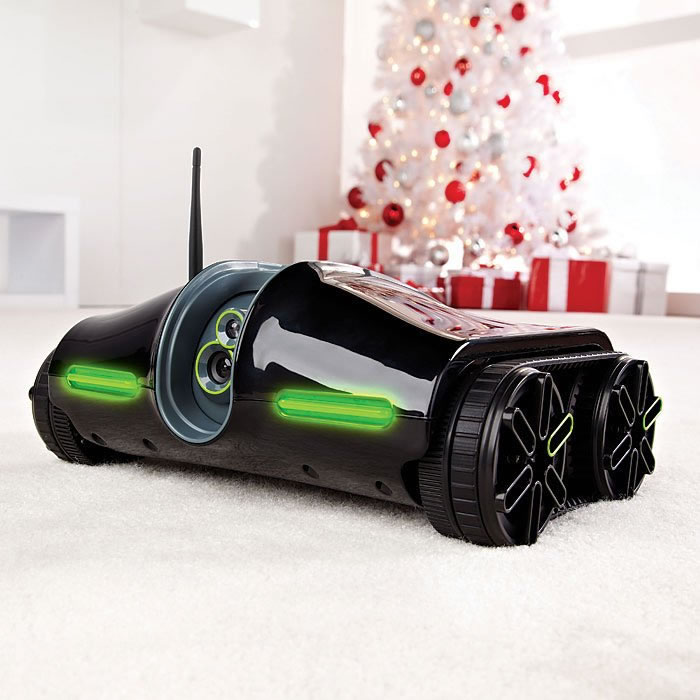 Orbotix Sphero ($130) – Sphero is a very different type of toy that relies 100% on community development. At its core Sphero is only a robotic ball that relies on sensors for movement, but the possibilities are endless when the community comes together and collaborates. 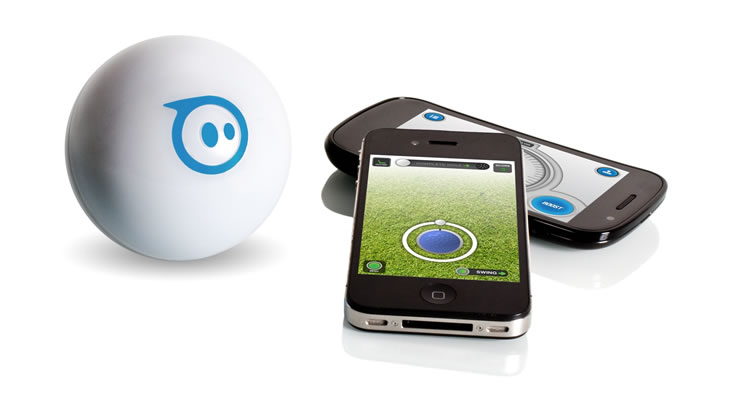 Parrot AR.Drone ($300) – This is a quadricopter that can be controlled using your iPhone or iPad device. It is a very high-tech toy which includes a built in Wi-Fi sensor and a built-in camera. 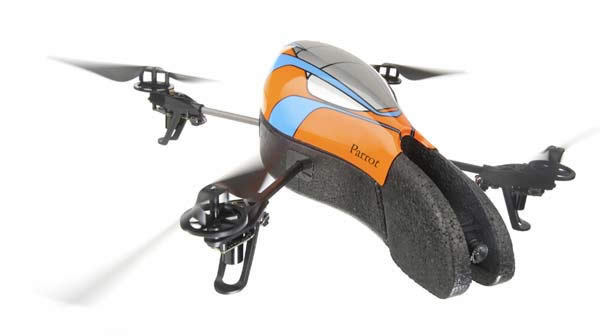