How to Extend iPhone 5 Battery Life

The iPhone 5 is one of the most popular and best-selling smartphones on the market today, with millions being sold each week. The battery life of the iPhone 5 is one of the best in the industry. While apple claims up to 10 hours of battery life while watching videos, 8 hours if talking on the phone and 8 hours while surfing the internet, many testers have found the actual life to be somewhere around 7 hours 15 minutes during actual real-world tests. So how to extend iPhone 5 battery life? Here are few solutions for extending iPhone 5’s battery:

While the iPhone 5 already sports a good battery life rating, many people are on the go and don’t have time to charge their phones. An easy way to extend the life of your battery is to purchase a battery extender case. These unique cases can be charged and contain portable batteries. When the case is affixed to the phone the battery inside the phone can draw power from the case, thus prolonging available battery life. 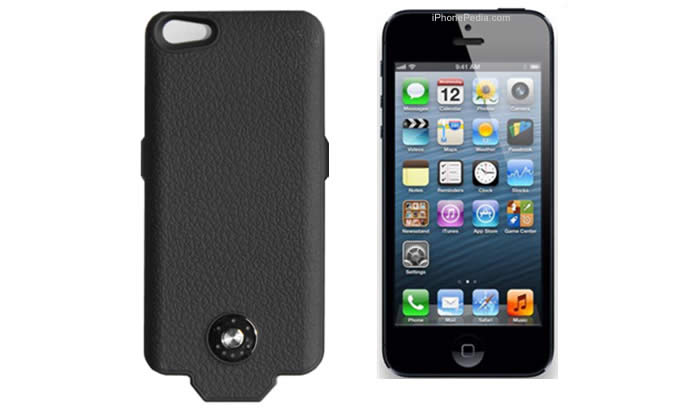 Android based phones are the direct competitor to the popular iPhone series and the iPhone 5 in particular. There have been many tests run that pit the iPhone 5 between a variety of Android powered phones in regards to battery life. The iPhone 5’s biggest competitor, the Samsung Galaxy S III, was rated at six hours and 55 minutes, which is only about 20 minutes shy of the iPhone 5’s tested battery life. Other Android models include the HTC One X, which lasted 6 hours, and the Samsung Galaxy Nexus, which was rated at only 3 hours 40 minutes. As you can tell, the iPhone trumps nearly every Android powered phone in terms of battery life. It should be noted that batteries in Android phones are replaceable, while the battery in the iPhone 5 is not. A worn battery can be replaced in the Android phones which greatly improves battery life.

The iPhone 5 incorporates a new battery that wasn’t in the previous iPhone models. This battery is brand new and is smaller and sleeker than the batteries of yesterday. The iPhone 5 is rated at 8 hours of web browsing time while using 3G. The older iPhone 4s and 4 each were rated at 6 hours of web browsing time respectively. The iPhone 5 has a standby battery rating of 225 hours, while its predecessors both received a rating of 300 hours.