How to Move Icons on iPhone

Moving icons on your iPhone is a nice way to customize your device and make easier to use. By moving icons you can move Facebook, Twitter, and all your other favorite icons to the home screen, in the place of default apps that you don’t use much. Here’s a simple guide that will show you how to move icons on iPhone. 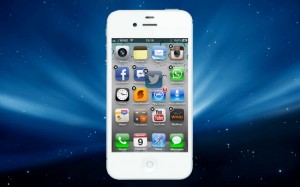 How to Move Icons on iPhone Even Faster

When you want to rearrange all your icons and you happen to have your computer nearby, simply plug your device into your computer and use iTunes’ virtual screen to quickly do the work. Then press sync.