IOS 7 iPhone Can Be Controlled By Your Head Movements

Now that Apple has released their second beta version for iOS 7 it is clear that there are several new features. One of the most interesting ones is the possibility to control most of the interface options by using your head. No, it’s not the same as controlling you iPhone with your mind – yet. For now, you have to tilt your head, which will trigger iOS to perform certain actions. The iPad or the iPhone can see your movements. 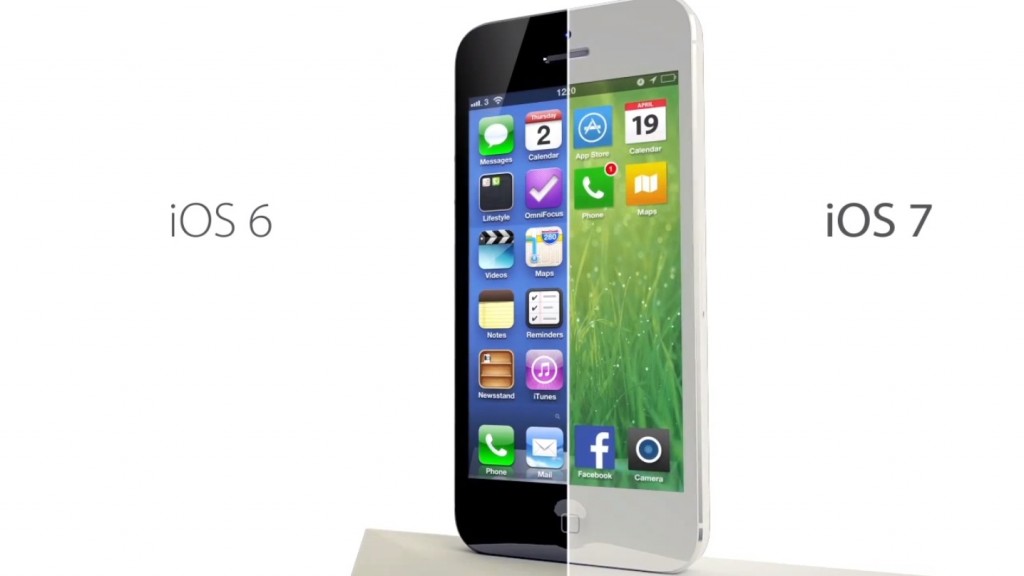 This feature is mostly created for people with disabilities and those who have problems using the touch pad of an iPhone. It has a FaceTime camera on the front that reads your movements and instructs the device to act accordingly.

However, it’s not as easy as it seems. It will take a long time for an average user to get their iPhone or iPad actually understand their movements and perform anything right.  There aren’t any proper instructions available as of yet and trying to follow the only instructional video found online won’t be very easy.

The problem is that when you switch on the feature, it takes over all other controls, which means you can’t use the touch pad anymore. Navigation is also very slow, which may be a problem if you are in a hurry and are looking for quick actions.

However, it’s still a great opportunity for those with certain disabilities as well as developers looking to adjust their own apps so that everyone could use them. It’s still on the beginning of it’s journey, but it wouldn’t be a wonder if in time all the standard iOS versions also supported camera based navigation.

For now, if you are not prepared to spend hours learning this feature, don’t turn it on – especially if you are expecting calls. Experiment with it when you can afford to miss calls and messages since you simply don’t know how to turn the touch pad back on.