Well, iPad pro is recently one of the hottest topics and it has to be, at least by looking at the specifications and the other related features of the gadget. It is basically a giant version of the iPad Air and has a screen size of 12.9 inches when measured corner to corner. Comparing with the screen size of iPad Air, the screen size is only 9.7 inches. So, that‘s really awesome. There is a huge demand and excitement among the people about the iPad pro and some along with it, some rumors regarding the release date in the market and the features too.

There were some rumors that the iPad pro will be hitting the markets by December 2014, but that is not so, we didn’t get any iPad pro in 2014 and may be we will have to wait a bit longer for it. Some later rumors also suggest that the iPad pro release date is around second quarter of 2015. We have to wait till then. According to a source in the supply chain, the company is focusing on making enough products to meet the huge demand of iPad pro in the market. There was also another rumor regarding the 12.9 inches specification about the iPad pro that in reality it is only 12.2 inches. However, only time will tell the final news about it. 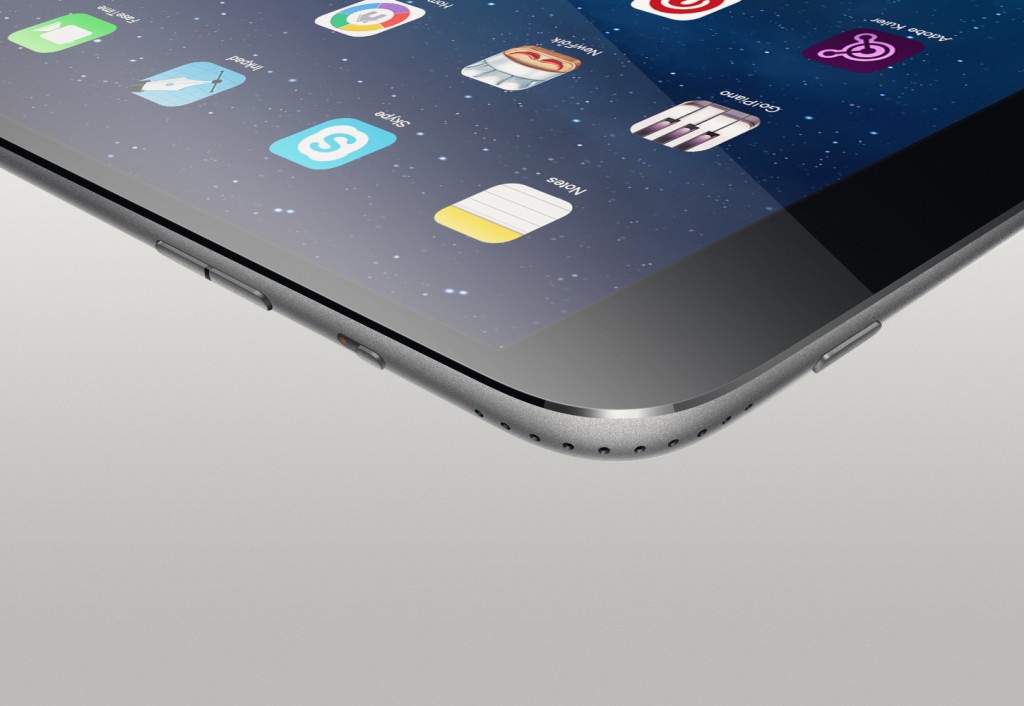 Apart from these, the use of A8X chips in iPad pro also makes it difficult to tell whether it will be faster than the iPad Air 2. In that case the device will be sold only on its size. There are also a lot of rumors on different specifications of the iPad pro including the processor on which it will run, the RAM allocation of the device, the screen size and resolution and the physical dimension. So, only time will give final answers and we have to wait until the iPad pro is launched in the market.
A recent publication of the features and specifications of the iPad pro in popular Japanese print magazine also increased the rumors and the guessing of the people. The speakers are also a source of rumor. According to a web site the iPod pro has a speaker and a microphone at the top as well as at the bottom which will help the device to produce stereo sound. The sound has always been bit on the lower side for the Apple iPhones and iPads.