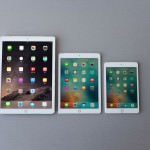 The iPad Pro was officially released in September 2015 and is currently shipping worldwide. With a 12.9 inch display, iPad Pro is Apple’s largest tablet and largest handheld device running iOS. But there’s more to it than its impressive size. We’ve put together this iPad Pro review to let you know about its key feature before getting your hands on it. 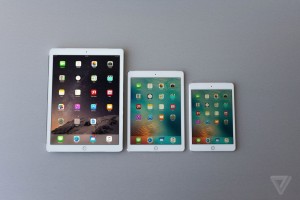 Although you won’t quit using your laptop, iPad Pro will give you a high-quality experience. Learn more about its features and tricks here. If you’ve enjoyed our iPad Pro review, don’t forget to check out other iPad posts.