iPad Pro, Apple’s newest and largest tablet, is now finally available. The device is a hybrid between a laptop and a tablet and it delivers far more than just a larger screen. While iPad Pro may not replace your laptop, it can surely complement it. The giant iPad comes with a number of great features. To help you learn more about it, we’ve gathered the iPad Pro specs that will make your experience worthwhile. 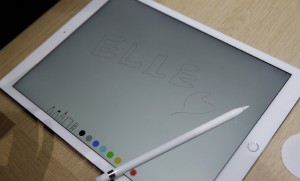 So here’s what to expect from the new shiny iPad Pro:

With a huge display, 4GB of RAM, an amazing A9X chip, and an extra large battery, iPad Pro masters it all. If you found these iPad Pro specs helpful, check out more on iPads on our website.