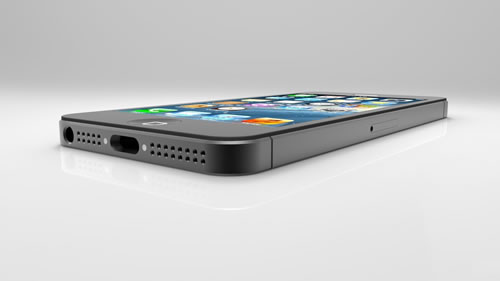 According to the rumors, Apple bought this Fingerprint reader last year from a company named AuthenTec for $356 million. It is said that the device also will have the support of NFC technology and a company named Chipboard will bring this technology to iphone 5s. Let’s see how many of these rumors will come true. You can hopefully learn the iphone 5s release date by the end of this year from Apple.

Tell us what do you expect from iphone 5s in the comment section.