How the iPhone 6s is Creating News Ripples

The rumor, news on iPhone 6 is still now raising storm in internet, even now several articles are being written upon the slip up and shortcoming of the iPhone 6, and in between this, the Apple’s developers have launched their new model iPhone 6s by giving the impression that they never want to be out of the discussion and debate topic. Analyzing all the latest reports it can be said that Apple is ready with another corpulent (from the perspective of incorporated latest innovations), exquisite model and the developers are hopeful that surely it will prevail the market. It is expecting that the iPhone 6S release date is September 2015, which almost always been like Apple’s iPhone past release date history. 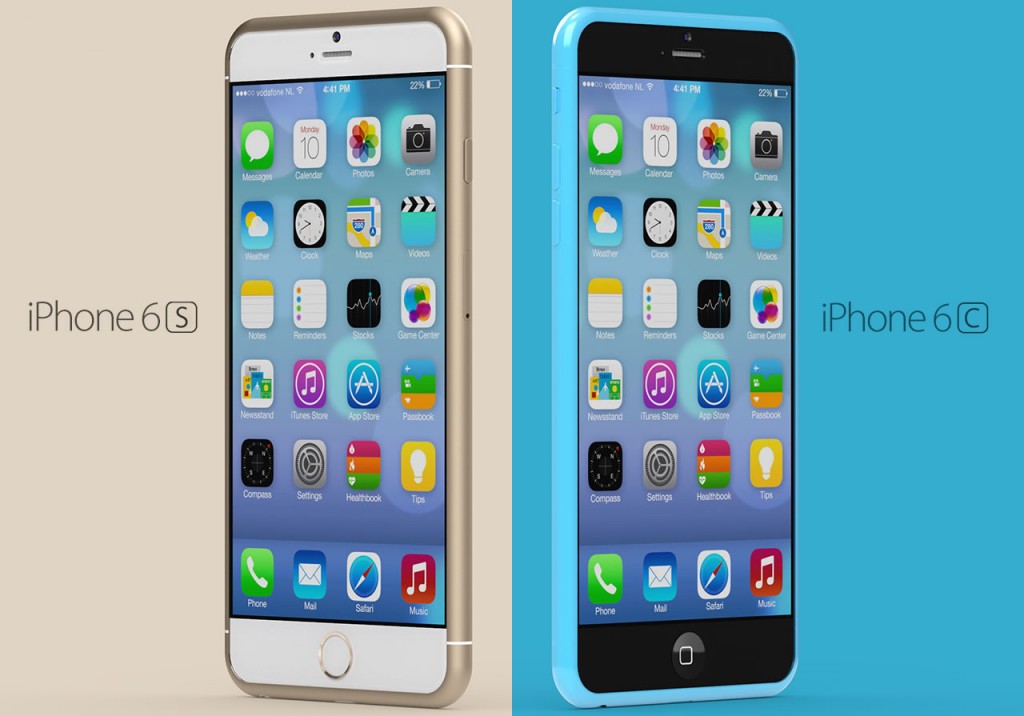 Knocking out the rivals

Leaving aside their quarrels, the two biggest rivals Samsung and Apple have worked in concert on A9 processor, which will be incorporated in the iPhone 6s. As per the ET News Korea, Samsung have already started manufacturing A9 processor from the middle of December of the last year. The chip will be produced utilizing 14nm finFET technology that will use 35% less energy and will provide 20% more power. And reportedly it will be 15% smaller in comparison to 20nm processors and as per the report at last Apple will boost up the RAM in this model, it may stuff with 2GB RAM, which will magnify the bandwidth of the device and this model will also consist of a 3D pressure hints as hinted by the report of g4Games and this feature will enable Force Touch Action, which will be a complete new experience for the user of iPhone as well as of the smart phone, though the utilization of the feature is still now vague.

Other Rumors on the Mini 6s

As per leaked news Arcuri hinted, Apple may also launch a mini version of the iPhone 6s that it will inherit 4 inch skin and include few economical components in comparison to iPhone 5s.
Though it has already in the news that Apple is going to launch the successor of iPhone 6 but silence is still now maintained by the developers on the release date of the phone, and surely it is one of their marketing strategy in order to create and maintain the hype on the phone. Though it is suspected, the phone also will be revealed and make public in the month of September of the year, as the report hints the phone will be launched in the spring concurrently with the Apple Watch. Hence people need to wait until it disembarked. 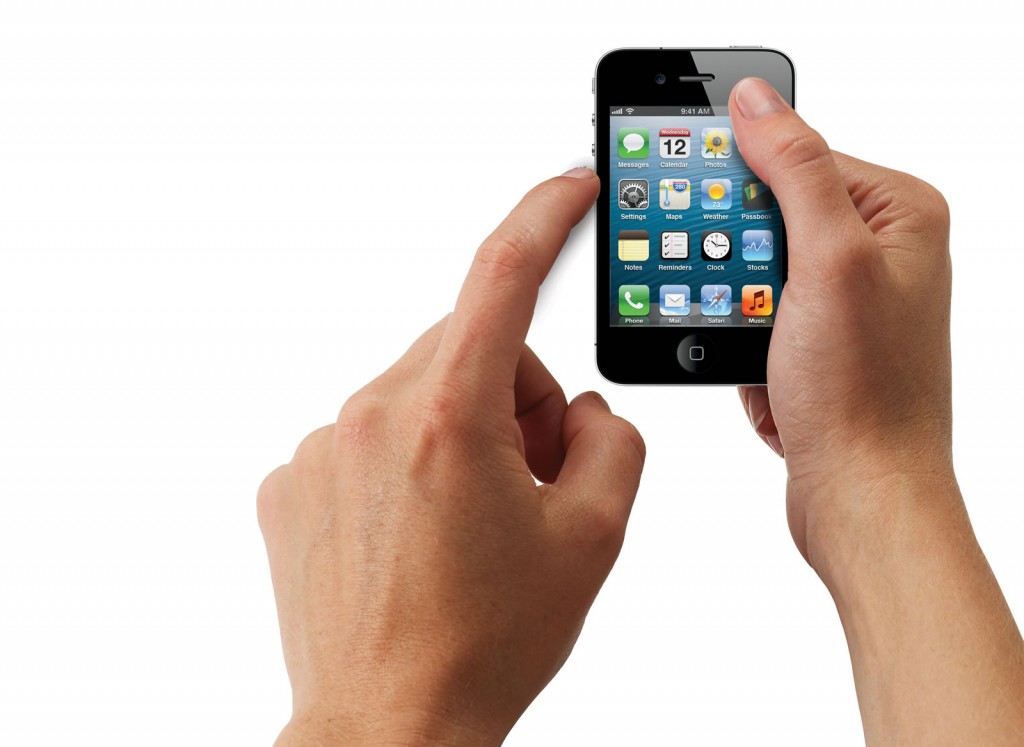