The iPhone is popular among the general public for a variety of reasons, but perhaps the biggest selling point is the tens of thousands of games available in the official App Store. The App Store contains thousands of different games, both free and paid which can be downloaded and played on the iPhone. There are numerous types of games available ranging from kids games to adult, with each having a different target audience.

Games have been incorporated into cell phones ever since the advent of LCD screen technology and computer chips which could process moving graphics. Early phones only included a few games such as solitaire, minesweeper and bowling which were pre-installed onto the phone. After the advent of the smart phone in the early 21st century more advanced and sophisticated games started to become available for the phones. The invention of the iPhone in 2007 and the subsequent launch of the official App Store hailed the way forward for games that were more sophisticated and featured better graphics.

Today the App Store is home to tens of thousands of iPhone games, both free and paid. Thanks to advancement in coding and development network, the games can be developed by virtually anybody as long as they obtain an Apple development license. Many of the games featured in the App Store today for the iPhone 5 are arcade style games that are meant to provide entertainment. Many games are compatible with the internet and allow the games to be played with your Facebook friends. Games like “Words with Friends” are based on traditional games such as Scrabble. With the power of modern mobile networks such as LTE people can play with their friends in competitive or cooperative games on their iPhone 5. 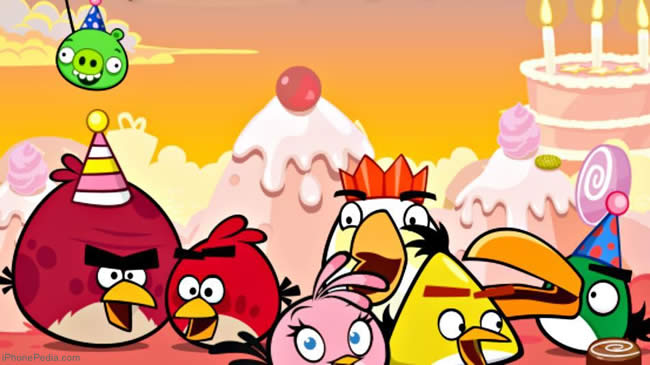 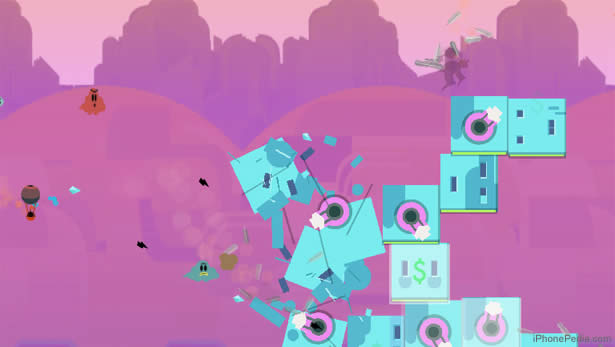 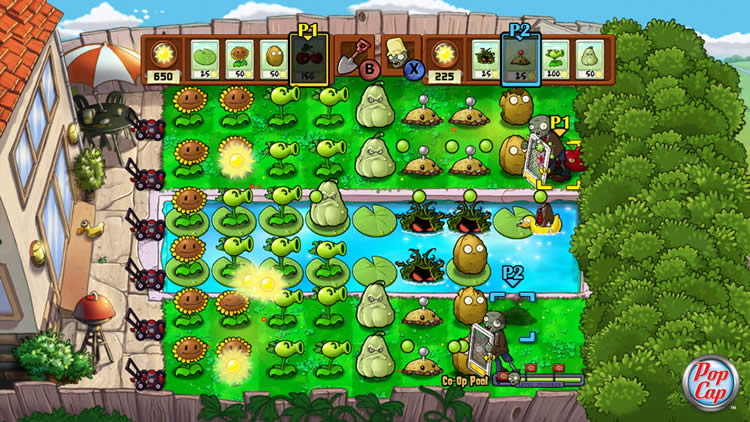