According to studies, in 2009 about 40% of all new HIV infected people were aged below 30. This was a 21% increase from a few years earlier. Scientist Kim Hieftje, who took part in the studies discussed a new game developed for iPads to help  prevent HIV in the Games for Health forum in Boston. 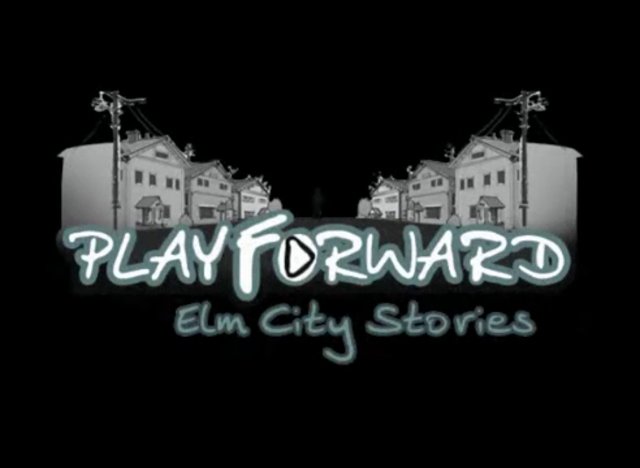 The game is called PlayForward: Elm City Stories tests kids and puts them through real life stimulation to observe how they deal with safe sex among other moral situations. This game is meant for kids aged 10 to 14 as these are the young people who have not started sex life yet and are still playing video games actively.

Dr Hieftje formed an organization called Play2Prevent, which is also responsible for the PlayForward game. It’s basically a role playing game where users create an avatar and play it through seventh grade until they reach high school. The avatar has to go through several mini games that deal with common social issues of young adults.

The game is teaching kids to act in a certain way and to induce behavior change. It gives kids knowledge, teaches them about HIV, sex, risks they are taking and the use of condoms. The game will give the kids all the skills that they need to say “no” to unprotected sex and avoid being pressured into it. They are also taught how to get out of situations they don’t want to be. The general goal of the game is correcting the children’s social norms.

PlayForward is designed as a story with a bunch of interactive elements where kids see how their wrong choices influence their life. By deciding to do the right thing and say “no”, they get the most points.

54 students have already played the game as a trial. 330 others will be asked to finish the game. Also, a test will be conducted where half the students play a random iPad game and the other half plays PlayForward.