A Chinese blog has posted photos of what seems to be the display of Apple’s new iPhone 5s that is bound to hit the market soon. How credible this source is is yet to be seen. 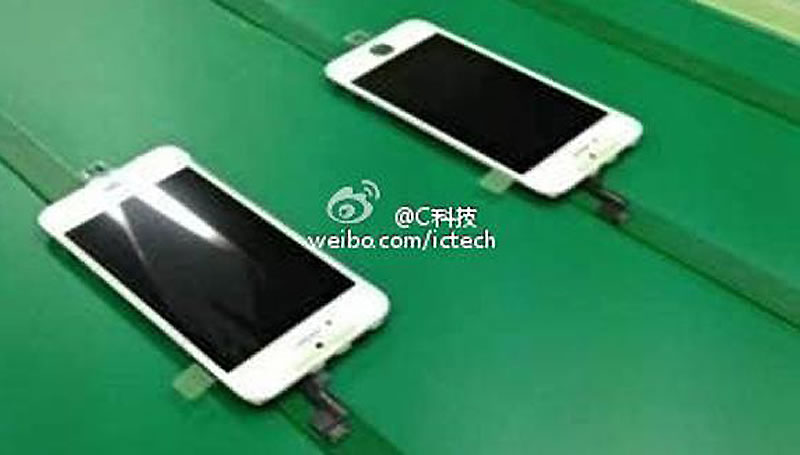 The posted image (Photo Credit: Sina Weibo), visible here on the right is rumored to show the display of the new iPhone 5s. It looks as if the photo was taken where the Apple’s newest iPhone is being made. Even though the photo is not really clear or large enough you can still see that the flex cable connectors on the iPhone 5s have been redesigned. If one looks closely and zooms in you can see that one of the connectors has been placed vertically where previously both connectors were place horizontally.

The upcoming iPhone 5s will have a quad-core A6 SoC CPU, but clocked at a higher speed, 4 inches (2272×1280) IGZO display, 2GB of RAM, NFC technology, a fingerprint scanner device, 2100 mah batery supports wireless charging and expected a smart face detection technology too. No wonders with these features the new iPhone 5s will have many customers. 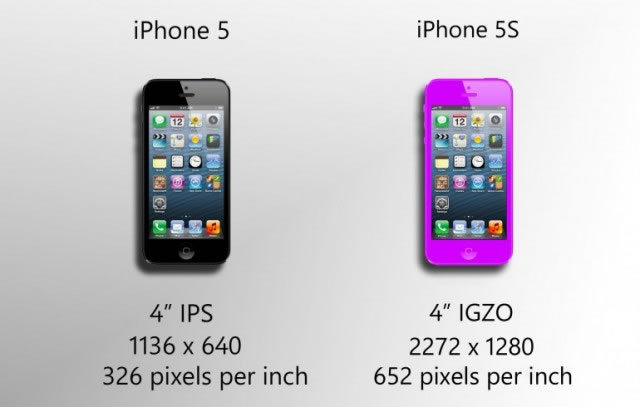 You can make the conclusion that the iPhone 5s will not come with a new design. It will also have the same dimensions of its predecessor and the only notable difference is that the the connectors of the cable (as mentioned before) are slightly different.

Even though Apple said that the release of the iPhone 5s would be delayed we are bound to see the new iPhone hit the market soon. If you can already find images of the new iPhone 5s online this usually means that it can’t be much longer before you can get your hands on Apple’s newest gadget. Right now they are shooting for September still though so you do have plenty of time to start saving!