Apple chief executive officer (CEO) Tim Cook, apologized from iPhone clients in China about the after-sale service of iPhones. The apology comes about a week after Chinese state media began its open criticism of Apple and its response to warranty complaints. Even the People’s Daily magazine called Apple “arrogant” in dealing with Chinese consumers, saying Apple ignored customers and offered sub-par customer service. On Apple’s official Chinese site, Cook said that there will be an in-depth revision for the after-sale services for our iPhone customers. He promised the standardization of the after-sale service with following the repairs, replacements and return rules. And he said “We always harbor immense respect to China, the Chinese consumer is always the top priority of our hearts” 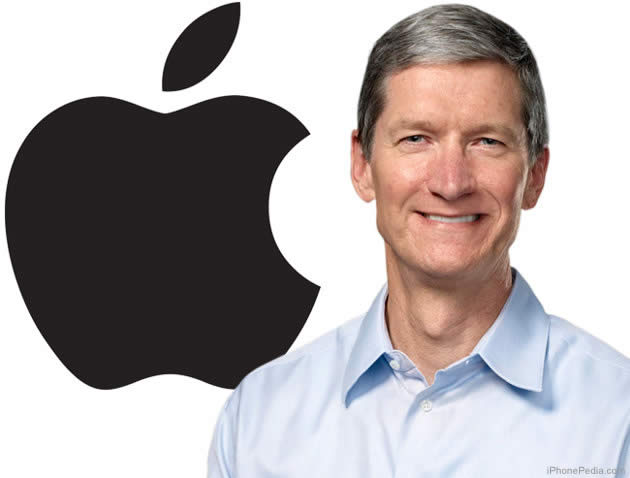 Last year, the company’s sales in China increased by $10 billion with a total of $23.8 billion. 15 percent of Apple’s total revenue is from China sales. Tim Cook has visited China in January, and said “China is still the company’s second largest market and in the future, will become the largest market” . So it’s no surprise Apple issued a public response. It will likely take several weeks (if not months) for changes in consumer perceptions of Apple to register. Apple has encouraged Chinese consumers to get in touch with the company directly regarding issues with Apple retail stores or resellers. Apple has 11 official stores in China; located 3 in Beijing, 3 in Shanghai, 3 in Hong Kong, 1 in Chengdu and 1 in Shenzhen.