What Can You Expect From iOS 7?

iOS 7 is one of the most controversial operating systems Apple has ever developed. The current beta version, which has been available for a few weeks now, has left the users who’ve tried it so far divided: most like its completely redesigned interface, saying it’s more focused and simplified; the rest call it unappealing and overly simplistic. 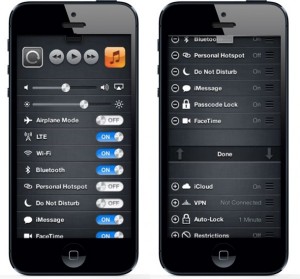 If you’re familiar with the iOS 6 and previous releases, you will immediately relate to iOS 7, which retains their elegance. But you’ll also be a little surprised. Tilting backgrounds, redesigned icons for all applications, new typography, plenty of translucence. The design has really changed, and to understand it you’ll have to see it for yourself.

There are plenty new interesting features as well, probably more than in any other previous OS release. Some will catch your eye from the start; others are more subtle, and you’ll need to spend some time with iOS 7 to notice them. For starters, the clock icon is finally working well. Don’t get your hopes up for the weather one though. 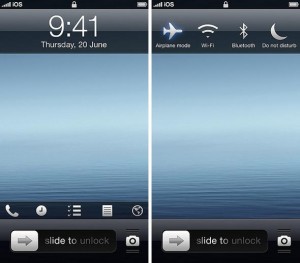 Manual app updates have been introduced, and with them the red number hanging over the App Store to remind you to download updates will disappear. If you’re not into automatic updates though you can disable them.

A new automatic day/night mode has also been introduced. As the name implies, it changes automatically depending on the current time; it’s a nice feature that improves the user experience at night.

Changing fonts system wide has become a lot easier thanks to Dynamic Font Size, which works with all apps that support Dynamic Type. The settings can be accessed in General > Settings > Font Size.

Other nice features include a more personal and helpful Notification Center, improved music controls from the Lock Screen, and video zoom for recording videos.

Time will tell whether or not iOS 7 will be a hit, but so far it’s clear that it’s a milestone in Apple mobile OS development.