The technology of cell phone networks has been changing and evolving in recent years, and with the advent of LTE technology the cellular networking world has entered a new realm of technology advancement. So What is LTE on iPhone? LTE, which stands for long term evolution, is the newest standard for wireless communication. It is commonly branded as 4G LTE, and it’s based on previous networks such as 3G and GSM/EDGE. The LTE network is much faster than previous networks, and many networks in the United States and around the world are expanding their existing 3G coverage to include 4G LTE for faster data transfer and faster downloads/uploads. 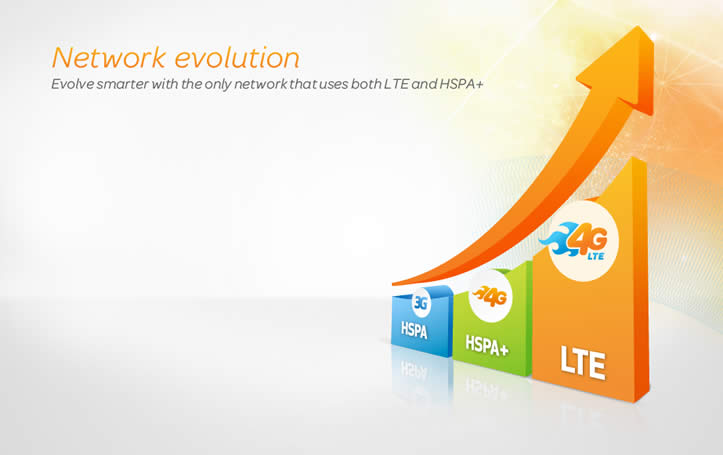 When was LTE first developed


The standards and regulations that allowed for the development of LTE where actually developed during the early years of the new millennium. The first proposal for a new type of network was brought up in 2004 by Japanese experts. They believed the existing 2G and 3G networks weren’t fast enough and wouldn’t be able to handle the extreme speeds that modern cell phones and tablets were operating at. Tests were conducted in 2007 that tested the feasibility of establishing a nationwide LTE network in the United States. In 2011 Verizon Wireless unveiled their “4G LTE” network which had been in construction for a number of years. The first phone to use the LTE technology was the HTC Thunderbolt.

As the owner of an iPhone 5 you undoubtedly want your phone to operate and run as fast as it possibly can. With the advent of faster processors and better wireless performance the phones of today are many times faster than even a few years ago. In fact, the phones were getting so fast that the existing wireless networks were holding them back. Enter 4G LTE. LTE is many times faster and more efficient than even the fastest 3G networks. Peak download rates can be set at 300 megabits/second and upload rates of 75 megabits/second have also been established. 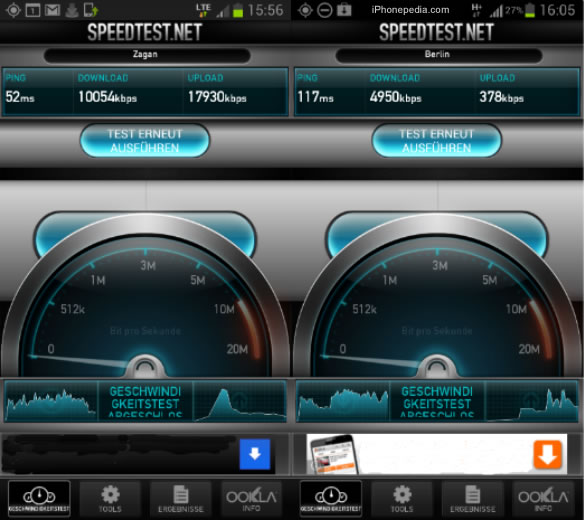 The LTE signal is also much stronger than its predecessors, meaning you can be further away from a cell phone tower and still receive service. The network architecture of LTE is much simpler and easier to maintain than the previous 2G and 3G networks, meaning the cell phone companies can charge less money for the service. Because the connection speed is so much higher people can watch mobile TV and steam HD videos over the LTE network.