The first version of iOS was released in conjunction with the unveiling of the original iPhone in June of 2007. The first version set the basis for all updated versions with the basic framework and design. Apple has traditionally released an entirely new version of their iOS software roughly once per year, with the latest release happening in September of 2012 with iOS version 6. Today iOS is used in over 60% of mobile phone and tablet devices, with 21% of the smartphone market being devoted to running the iOS platform, and 43% of tablets using the operating system. 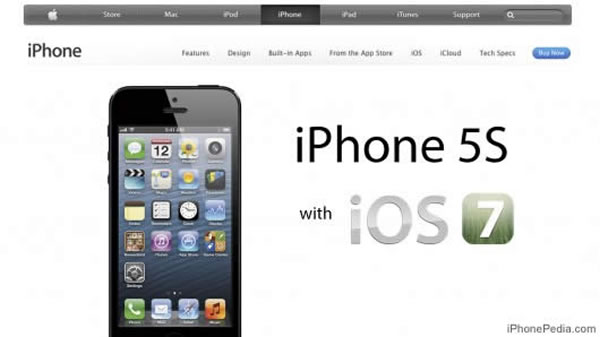 While iOS 7 is still under development, many industry insiders and tech experts are already speculating as to what will be contained within the rehashed operating system. Most experts maintain that iOS 7 will be fairly similar to 6, without many major changes that would shift the entire focus of the OS. Below are some of the changes people are wanting to take place in iOS 7:
Hide useless apps – Many Apple devices come preloaded with a variety of apps that many people find useless such as compass, voice memos, stocks, weather and more. While some people make full use of these apps, having a setting to “hide” these apps from the phone’s interface would clear up the system and allow for more important apps to be displayed. 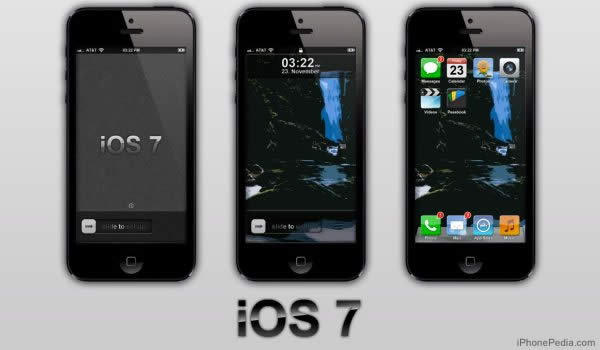 App store demos – Many believe Apple could boost their App sales if they simply offered demo versions of the most popular apps. While $.99 might not be a lot of money for most people, the cheapskates among us will disagree. Intelligent locking – Some argue that improving the locking system, such as adding location-based locking would improve the current OS.
While there are numerous rumors about the potential release of iOS 7 and what will be contained, nobody knows for sure when it’s coming out and what it will feature.

One response to When is iOS 7 Release Date