Which iPad Keyboard to Buy?

The iPad is one of the bestselling tablet in tablets in the world for a variety of reasons. First, access to the app store gives the tablet more than 775,000 different apps to choose from. Second, the various features included in the tablet such as retina display and rear and forward facing cameras make it very popular. Finally, the ability to attach accessories such as keyboards and external displays make the iPad a very popular item. There are numerous keyboards available for the iPad, each with its own characteristics, pros and cons and prices.

The iPad was released on April 3rd 2010 and quickly became one of the bestselling tablets on the market. People soon realized the virtual keyboard included with the iPad was not adequate for typing long documents or composing long emails. Soon accessory developers started producing physical keyboards that could be used with the iPad. These keyboards came in a variety of different shapes and incorporated different features.

Below are the three most popular keyboards for the iPad including a brief description:

Zagg Folio ($185) – The Zagg Folio is a design that incorporates a keyboard, case and cover into the same design for your iPad. The cover can be slipped over the iPad when not in use, and when you want to use your iPad it can be setup similarly to a laptop to allow easy typing. The keyboard features a built in battery which can be recharged for extra battery life. 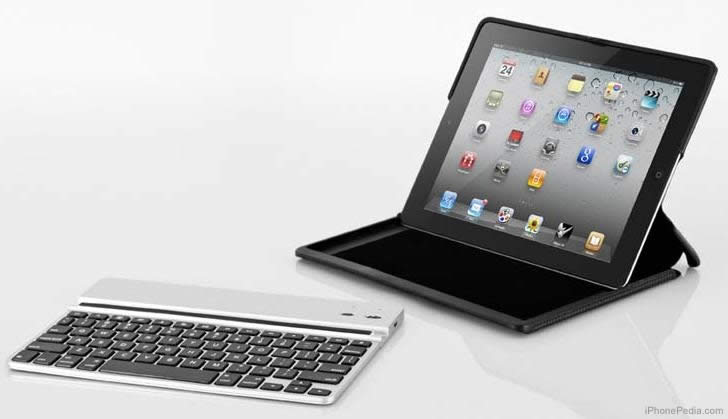 Logitech Ultrathin Keyboard Cover ($99) – This is one of the slimmest iPad keyboards available on the market today. It includes a cover, case and stand, as well as the keyboard for optimal use in all conditions. The keyboard connects via Bluetooth and features a 6 month battery life for extended use.

The Brydge ($varies) – One of the most durable keyboard/case combinations, the Brydge is constructed from solid polycarbonate which provides unbeatable protection for your iPad. The Brydge incorporates a secure clamping mechanism that securely fastens your iPad to the case, allowing for maximum protection in all situations. The keyboard also incorporates Bluetooth speakers so you can enjoy music, movies or radio on your iPad in high quality sound. 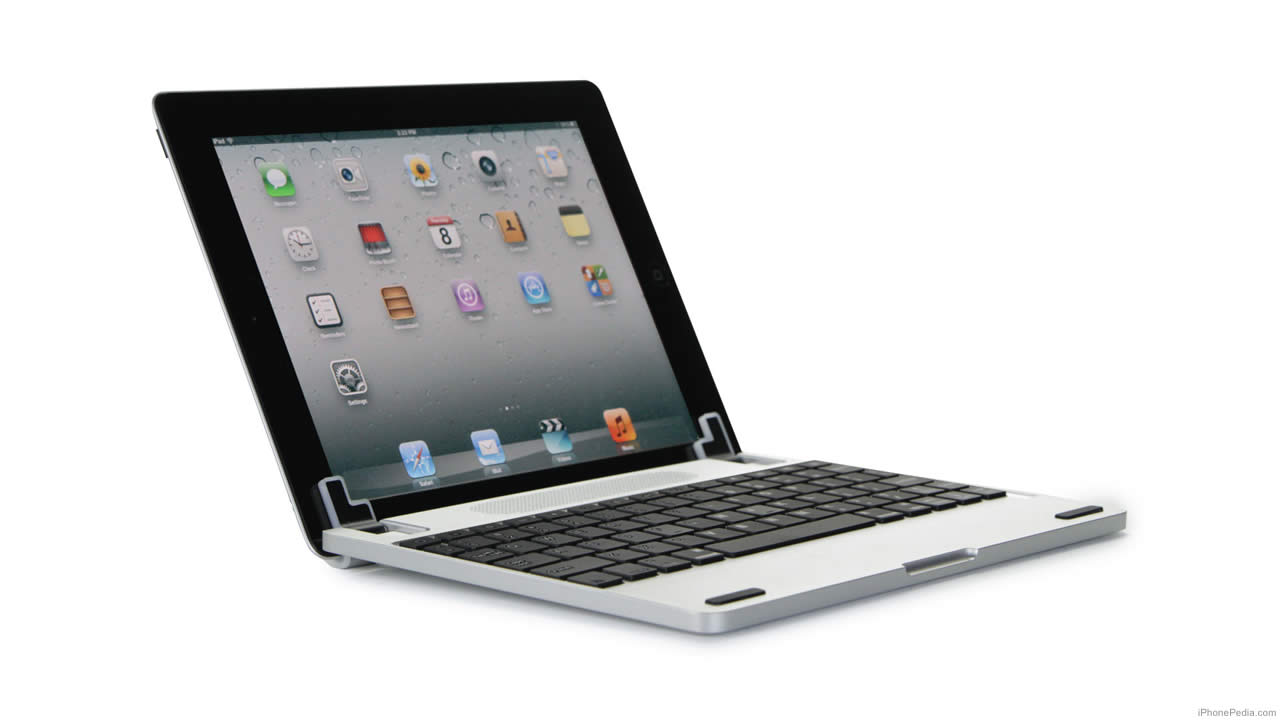 The various keyboards for the iPad come in a variety of shapes, prices and sizes, although they all serve a similar purpose. Which one you purchase depends upon your needs and budget.