Who Made the iPhone?

The iPhone has been one of the bestselling smartphones of all time thanks to its simple design, excessive functionality and the accompanying App Store where millions of distinct applications can be downloaded or purchased. The history and development of the iPhone dates back to 2004 when the Apple design team started work on the smartphone that would truly cement Apple as a global company and smartphone competitor.

In 2004 Apple decided to develop a smartphone to compete with the many other phones currently on the market that were offering video, photo ability and a touch-screen interface. Apple assembled a team of over 1000 employees to work on a top-secret project named “Project Purple.” Steve Jobs, the late CEO of Apple wanted to shift the focus away from the development of a tablet device and towards the development of a smartphone. Apple worked closely with AT&T Mobility (then Cingular Wireless) to design a phone that could be used on their network. The design and development phase took 30 months and cost an estimated $150 million.

Apple had previous attempts at developing a successful smartphone, although most of these attempts were chalked up as failures because the phone never caught on or wasn’t a commercial success. Instead of using traditional design features AT&T gave Apple the liberty to design a phone from the ground up using software and hardware developed by Apple. In exchange AT&T was to be the sole carrier for the Apple iPhone for at least four years after the first iPhone was launched.

So who made the iPhone? The iPhone was officially unveiled to the public on January 9th, 2007 by Steve Jobs at the annual Macworld technology conference held in San Francisco. The iPhone went on sale on June 29th 2007 with widespread media coverage and television coverage. Many experts dubbed it the “Jesus Phone” because of the massive media coverage and popularity surrounding the launch. 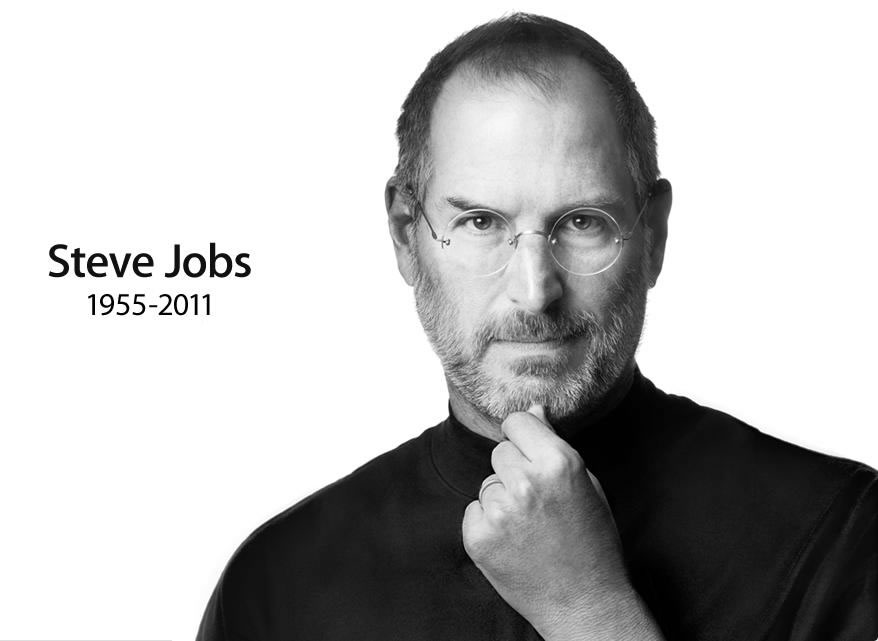 While the initial iPhone was unveiled with great success and anticipation, Apple knew they had to continue development on successive phones to stay in the smartphone game. The next big iteration of the iPhone came in 2008 when Apple released the iPhone 3G. Almost a year later the 3GS was unveiled, followed by the iPhone 4 in 2011. The 4S made its debut in late 2011 and the iPhone 5, the current flagship model was unveiled in September, 2012.