Why iPad Stylus are Making a Comeback

The iPad is one of the most popular tablets on the market today for a variety of reasons. There are numerous accessories that go along with the iPad such as covers, keyboards, headphones and more. A very important and popular accessory among iPad owners are styli. These are virtual pens which allow you to use the iPad as if it were a piece of virtual paper. Drawing and writing with the stylus is easier than using your finger, and allows for complete control over what you’re writing or drawing.

Stylus have been in use for decades, as they were first used on BlackBerry phones and other early PDA type devices to make it easier to select options on the menu or select something in particular. A stylus is an instrument that resembles a pen. It is used to manipulate the touchscreen of smartphones and tablets to make selecting small items easier. It can also be used with a variety of apps on the iPad that allow for drawing and sketching. The stylus is great to use if you have abnormally large fingers, or shaky hands that make it difficult to use the touch screen normally.

Below we will take a look at the top three iPad Stylus, including their price and a brief description.

Wacom Bamboo ($30) – The Bamboo is often considered the best stylus money can buy. It resembles a Bic pen in a variety of ways, having roughly the same circumference and weight. This particular stylus incorporates a rubber tip, which can feel mushy when attempting to write or draw for extended periods of time, although the tip does a fantastic job in the accuracy department. 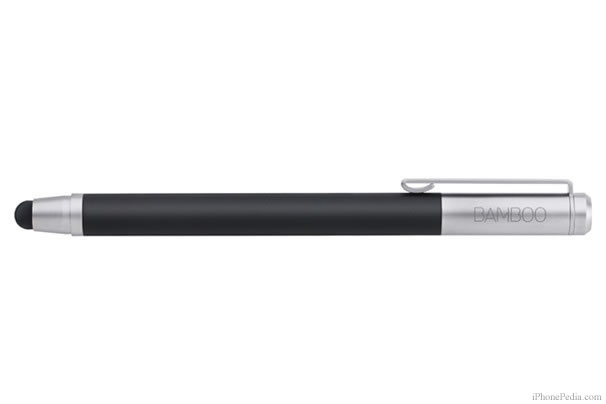 Pogo Sketch ($14.95) – While cheaper than the Wacom Bamboo, the Pogo Sketch suffers from having a cheap feeling rubber foam tip that makes it virtually impossible to use correctly. You will have a difficult time getting anything to register when using this stylus. 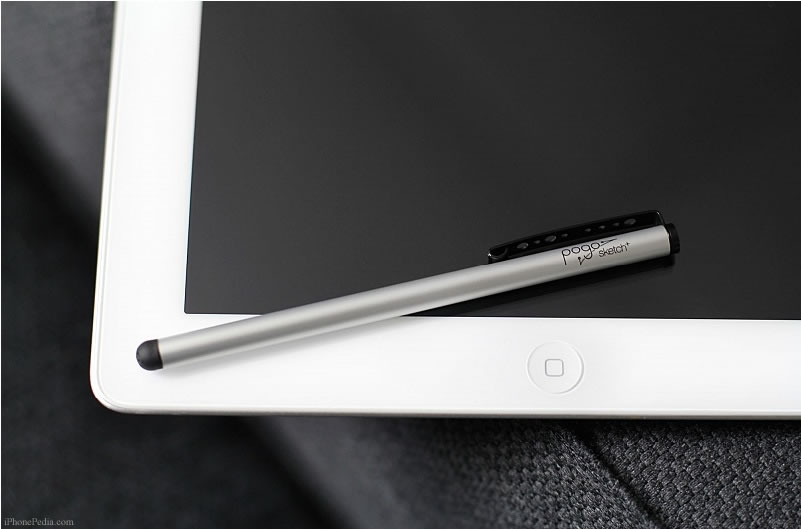 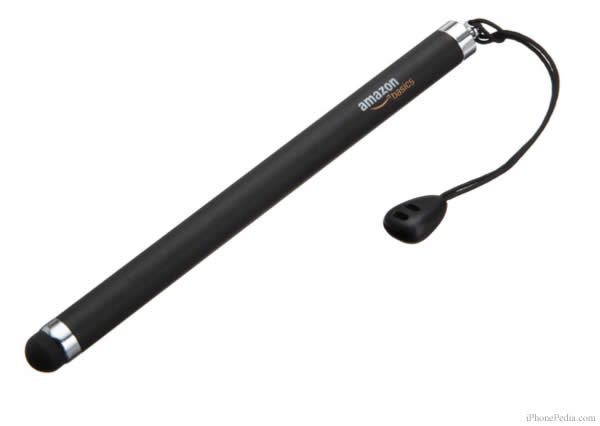 If you decide to purchase a stylus for use with your iPad it’s important to purchase one that will be durable, reliable and easy to use. Proper research is key for finding the right iPad stylus.