Everyone is talking about iPhone 6, but the model name could be different than this, like iPhone 5s which is expected to be announced by the end of this year. A long time gossip for iPhone 6 is on the agenda, it could have no longer 2 colors limitation but could be produced in different colors and people are very curious about this option already. The new iPhone’s screen size is expected to be bigger than the iPhone 5. 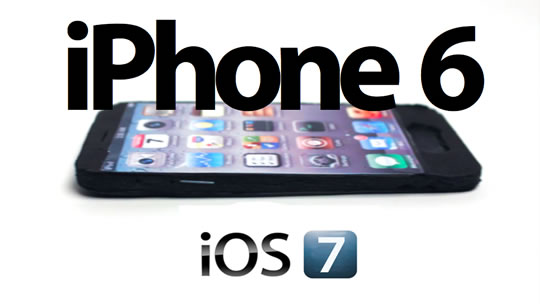 Here are the expected specifications of the new generation iPhone 6:

With this new model of iPhone, the rumors have that Apple is working hard on its popular mobile operating system’s new version, iOS 7. The interesting thing about these rumors is that the new iPhone 6 and the iOS 7 is already prepared and Apple is planning to announce iPhone 6 release date in mid-2014.